Interested in having Elmer on your recording? Message him directly using the form below!

As a session electric/acoustic guitarist, music producer, arranger or composer, Elmer has contributed to over 150 CDs, DVDs, and Movie Soundtracks recordings. Credits include two Latin Grammy nominee Albums, a Goya awarded Best Score movie soundtrack, and the CD and DVD from Italian superstar Zucchero, "La Sesion Cubana". Ferrer has recorded with legendary producers Mike Clink, Don Was, Blake Mills and Bob Ezrin, and has produced multiple awarded music recordings himself, including his own. Record Labels include Sony Norte Planet, Icon, Sony BMG, BMG Ariola, Universal Music, and Warner Music. Many of these guitar tracks were recorded at Elmer's home studio, from where Elmer is available to record guitar tracks for musicians and producers from all over the world!.

Interested in having Elmer on your recording? Message him directly using the form below!. 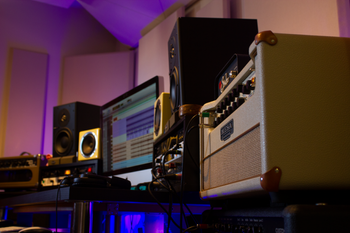 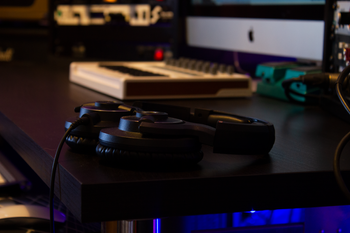